I’m sitting at Craftsmate’s desk, working on my thesis, leaning my shoulder against his wall.

His roommate’s up to something freaky on the other end of it with his lady.

They just hit against the wall and the wall legitimately just bumped against me.

I’ll get back to work now.

I didn’t expect it to bother me so much, but I guess it does.

At kickboxing today, they played this particular song. And I found myself thinking about the stupid message Craftsmate sent and getting massively pissed. I don’t feel like it was some grand betrayal or anything, but it was more the degree to which my place in the entire equation felt threatened.

One of my followers told me that putting Craftsmate in a situation where there was that kind of ideal painslut fucktoy whatever whatever could be massively bad. Which, ugh, gosh, why do I have to be concerned about this shit? I’ve never been part of the whole “make sure my man doesn’t stray” camp because I’ve found the entire notion of that ridiculous.

But then I find myself punching some imaginary girl on tumblr in a kickboxing class to a goddamn Beyonce song because I can’t seriously refer to myself in the third person, I’ve got a terrible pain tolerance and I feel small and awful when I’m degraded. And here I am thinking how profoundly awful it is that anyone is actually capable of it because I’m not.

Which is, you know, nasty and unfair to everybody involved. Because I know my relationship is stronger than random sexual details but then the pot gets a little bit stirred, I get a little bit anxious and suddenly I’m kicking the idea of a person. 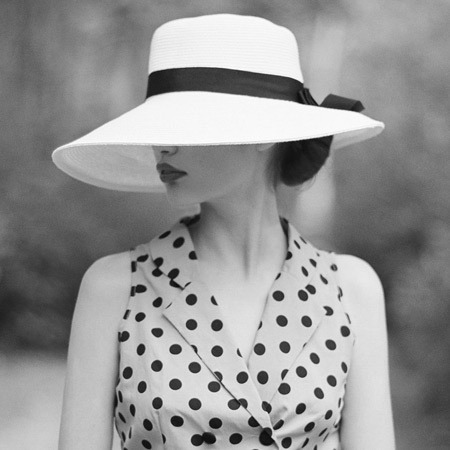 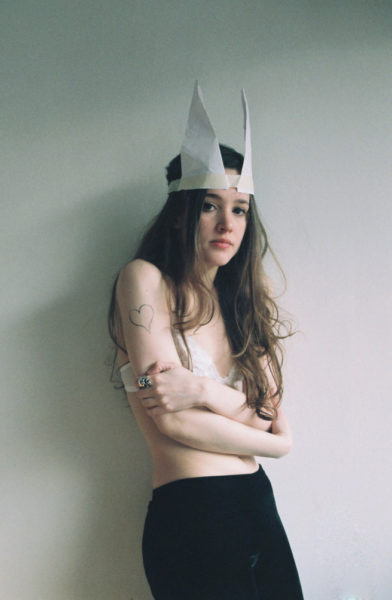 In which I air the concerns that keep me from working on my thesis:

Craftsmate and I got in an argument yesterday. For, I don’t know, a number of reasons but it seems in many ways to derive from the problem at what we “want” and “look for” doesn’t always match up.

He is more of a sadist and I am more of a submissive. I can’t be his ideal masochist and he can’t be the ideal dominant figure that we sort of envision when we enter into the kooky stuff we like to do in and outside of the bedroom.

The other night things sort of got awkward when Craftsmate was cropping me. He would ideally prefer a submissive with a higher pain tolerance who is more of a masochist, so I was pretty proud of how much I was taking. But I started crying because it really hurt and my head got to this space where I accidentally called him “Daddy.” Twice.

But the issue is he finds me being “little” cute, just as long as he doesn’t have to be “Daddy.” And I didn’t realize how much I wanted that kind of figure until after he had finished I started freaking out and being like, “no, no, you have to hold me.” And so he did but not the exact nurturing way I wanted him to and so I felt myself actually get a little upset.

And it’s not that we can blame each other. We’re just looking for different things and while most of the time we’re pretty satisfied, there are little things like that which don’t quite tessellate together so smoothly.

Craftsmate wants a painslut masochist type willing to completely degrade themselves. I want someone a little more nurturing who can embarrass me a little but still makes me feel special.

And so I got a little upset when I saw on his tumblr that he had sent a flirty message to someone who fit that bill. It’s fine, I flirt with people, too, and we’re “allowed” to do that. But it hit this nerve where I was like this girl embodies everything he actually wants on the kinky side, even if she isn’t his “ideal” vanilla girlfriend. It was still massively intimidating.

Last night, we concluded we’re pretty much set on the vanilla aspects of our relationship and the chocolate is where the issues are coming in. Until we have time and are under less stress, we’re pushing the kinky back into the bedroom and staying a mostly vanilla couple.

So, ah, there’s my feelings.

But now let’s all come off this topic.

Thank you for your support and a kind reminder to not harass her. 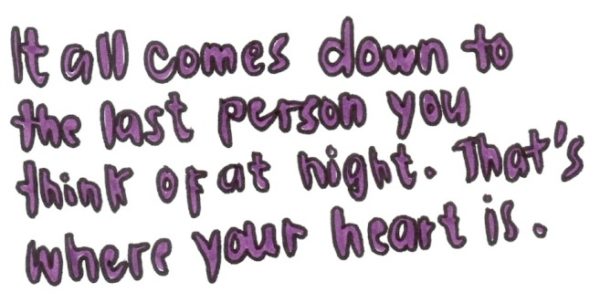 And tonight that’s my thesis advisor.

Eesh. Guess that’s where my heart is.

I have the best followers ever.