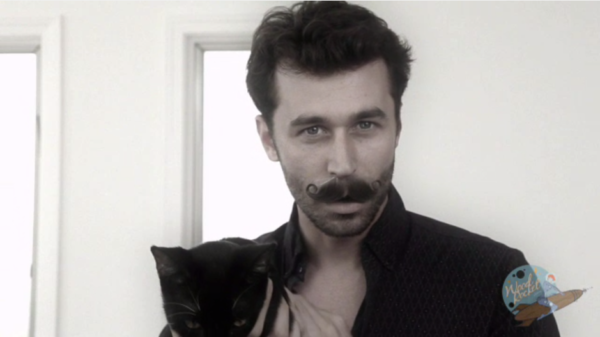 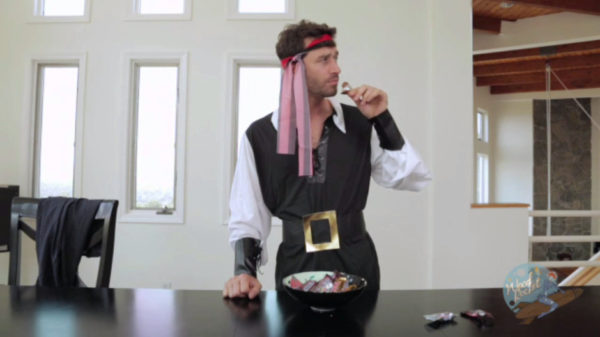 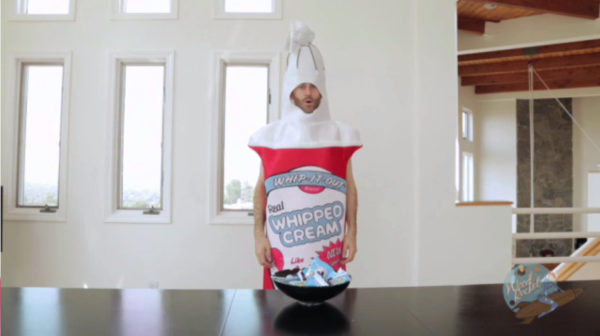 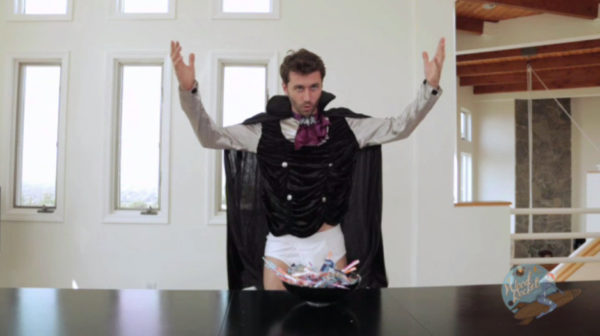 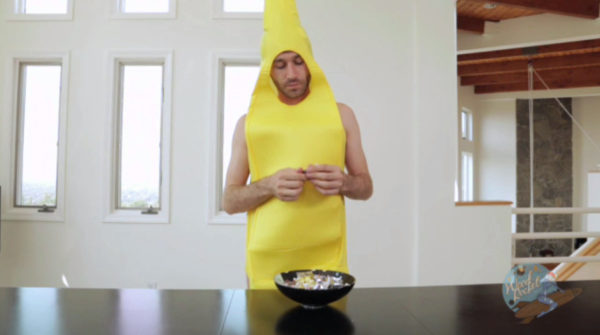 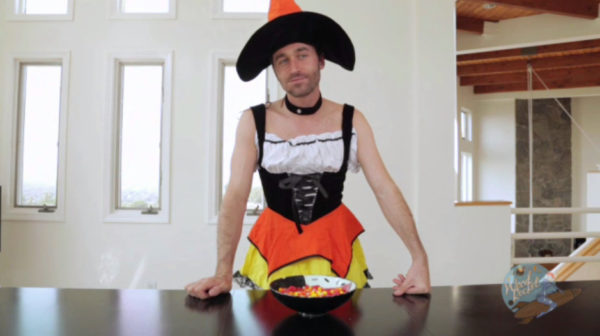 This is a really great question!

In terms of looking for similarities with Sir: Not really, I’m not really looking for a surrogate Sir over here in the Midwest. Sometimes there’s some overlap just by virtue of my tastes and interests. But, I’m not looking for another carbon copy to fill his shoes.

What I’m really looking for is to explore different people and see what comes of it. Part of the ethics of my non-monogamy is the idea that it’s impossible and unfair to demand sort of everything all the time of one person. Not that each person I see has a niche or a category, but it’s nice to be able to be like, “oh, it’s okay that so-and-so won’t do this, because we have wonderful chemistry and do all of this other stuff, but this other person will definitely do that.”

Essentially, what it boils down to is I’m looking for good chemistry, openness and a respect for my primary relationship. Whether that turns into a stable relationship or just a fling really depends on what kind of dynamic I see developing between that person and I.

I went on my first date with somebody I met on tinder (whatever) yesterday and he actually handed me his freaking business card to confirm to me that yes he was a legitimate human being.

But we had a great time. We have some similar interests and he’s a great conversationalist. He’s got a Southern accent which clearly does absolutely nothing at all for me clearly guys clearly. He’s also got about a foot on me, but so does Sir, just about, and practically anybody else I hang out with by default of me being the shortest ever.

We ended up making out in his car at the end for a little while and we’re going to try to see each other again next week. We’ve both got busy schedules and I’m kind of like argh nobody has time for this I definitely do not have time for this but I think I’ve determined that scheduling is the ultimate poly problem. 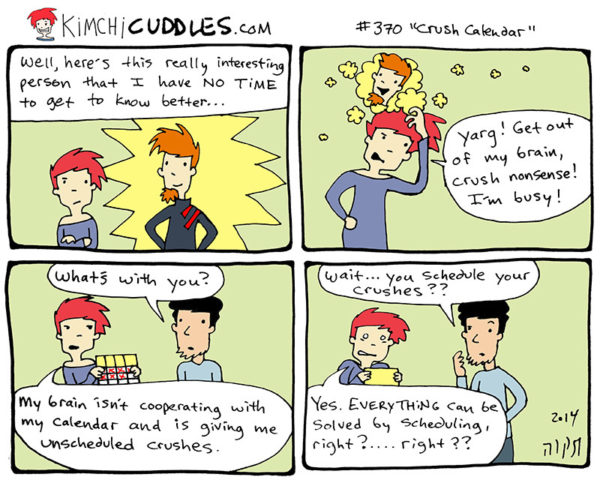 where are the settings to get my brain to sync with my google calendar?

In bed or out of bed? Either way, the answer to both is basically yes.

We realized a long time ago it’s a little difficult, given our dynamic, to just draw a line and say “here’s vanilla time and here’s kinky time.”

In bed, yes. Sometimes we just “make love” or whatever you want to call it. We can be sweet and cheesy and all that.

Out of bed, totally, we aren’t just doing completely dynamic-centered activities all the time. We like to watch Game of Thrones, Mad Men and Saturday Night Live together; we cook meals together, though he’s admittedly the better cook and I’m the better baker; we like to do “normal” stuff when we’re together like exercising, talking about books, listening to Beyonce, hanging out with friends, etc.

I had an early childhood incident (not rape or molestation) that involved some trauma with penetration. Having penetrative sex with a man for the first time was a big deal for me. I generally am rather reticent about being penetrated, it gives me feelings of a loss of control over my body and its autonomy, and so crossing any barrier like that with somebody (especially for the first time, vaginal sex is basically a breeze for me now) is kind of a whole to-do.

We tried an enema one afternoon and I was completely triggered by it. I kicked him out of the bathroom and expelled it on my own, then wound up crying. He took care of me afterwards, but I wound up reacting out of trauma and turning the situation to blame him for “making” me do it. He hadn’t, but I’ve come to recognize these are the kinds of trauma responses I have.

Sir was incredibly patient with me, and we had a long talk about why I was being triggered. He held me and promised that he wouldn’t bring the subject up anymore.

But over the past year we’ve both eased into the idea of it, and I’ve also grown to trust him more deeply than I ever thought possible. So, when he came to visit back in August, we tried again.

This time, I relaxed through the enema. He was patient with me. I let him stay in the bathroom with me the whole time and we shared in the pride of how calm I’d stayed.

Even though I was still incredibly anxious about it, I let myself relax and trust that Sir would take care of me. He was experienced in this. He went slow, tried a few positions, and when we finally had a comfortable momentum, I caught myself smiling. “We did it, babe,” I kept saying, getting used to the feeling of him inside me. I was swelling with joy over the fact that this had turned out to be this really amazing bonding experience which I guess isn’t the first thing you think of when you consider anal, but that’s what this was for us.

Sometimes, even though he prefers cats, Sir gets to play with a little puppy named Sprinkles.

She’s not all that bright, but she’s cute and she means well and she knows one or two tricks.