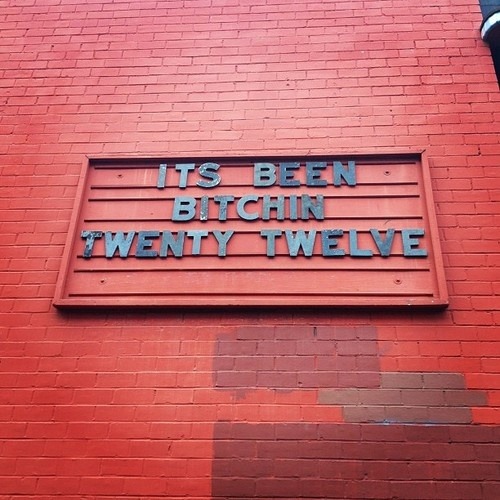 In retrospect, this year has been a great one.

I received some awesome news and then some more.

I definitely grew a pair. I had the balls to get it on in public. The balls to put up my first selfie. And then was even a little braver.

And you all were more than encouraging. I had erotica written about me. For real. I hit 1000 posts. Awesomely. And then I hit my one-year anniversary on this time-suck of a website. And I quickly realized how kind my followers were from tons of messages like that one.

In the midst of all that, I got discovered by a classmate which gave me a wee bitty identity crisis. Who flogged me for the first time and turned out to be an okay guy. And took me to my first minimunch. Where I got tied up with rope and hit with a riding crop for the first time. And where I learned that sometimes things do work out well. Like that a tough night and a weird little power dynamic can set the foundation for something unexpected by telling baseball to go fuck itself and breaking some rules.

Then I paid a little visit to Penthouse Land. Where worlds collided. And where there were more firsts. Like zippers. And fo shiz interrogations. And wearing a collar that I actually liked. And having words (gently) carved into my skin. And where I realized that you never know how important someone is going to become to you. Or how mean. But in the best (and blushiest) way possible.

So maybe I caught pneumonia and encountered a wee bit of heartbreak (okay maybe a lot of heartbreak) but I learned some lessons. Especially to start standing up for myself. Which led me to leaving a job that made me miserable. (Even if it was two months after I realized that.) And not going on a second date with a real doozy.

But this was the year I decided to be less ashamed and more flexible. And that’s what’s most important.

They say what you do at midnight sets the tone for the rest of your year.

Just something to keep in mind.

Things changed when I started letting him sleep over. The first time was an accident: we dozed off on my couch together after a long conversation and I woke up with my head on his chest and his arm draped over me. It’s hard to explain why, but it felt strange and different to see him in the morning. I just never had before.

And then he just wound up staying over some nights after he had untied me. We’d go to sleep together and I would find myself curled against him in the morning. It was this strange, hollow phantom relationship that existed exclusively in my bedroom. Which makes it sound like there was nothing there, but the terms of play partners was something I had never had to traverse before.

Except we started violating our own terms. We kissed each other, eventually in front of our friends aided by alcohol on Halloween. We started going out on dates, something he first suggested that I initially balked at. We broke rules constantly about how we could touch each other and for which reasons we could.

And, cheesy as it sounds, feelings started to develop out of ambivalence and confusion. I ate my words about it just being a strict “play partner” arrangement, something he now teases me about having said on here.

If you were to ask friends, they could give you a partial story about two people with some banter that figured it out from sharing a bed. Which is true. Something happened when he started sleeping over.

However you choose to celebrate it,

may you be the fairest maid of them all. 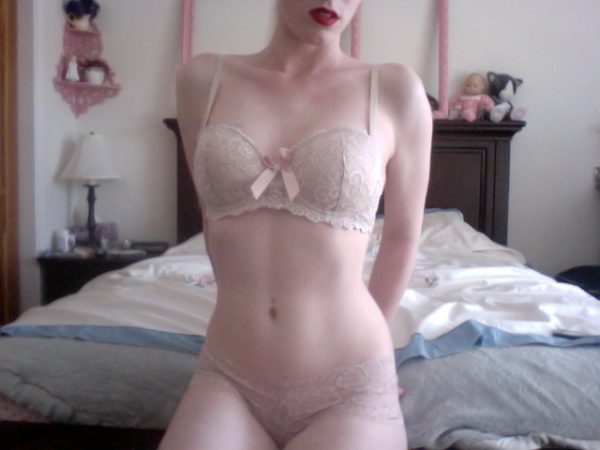 Even if you do everything right, inspections are still going to be blushy.

I watched these a few months back. It was hilarious. And awkward because I watched them with someone. But this is really interesting and I hope everyone watched them one day.

Oh my God, Stoya was the first one on the project and hers is so cute!!!

We’re taking that class together next semester.

I had told her that the next time I saw her, I wanted to eat her pussy. I couldn’t get over the way she had closed her eyes and sucked her breath in when she came. The memory of it was uncannily vivid.

“I have a proposition for you,” she said. “Do you like surprises?”

Sweetheart learns the tough lesson that asking to be on top doesn’t necessarily imply being in control. 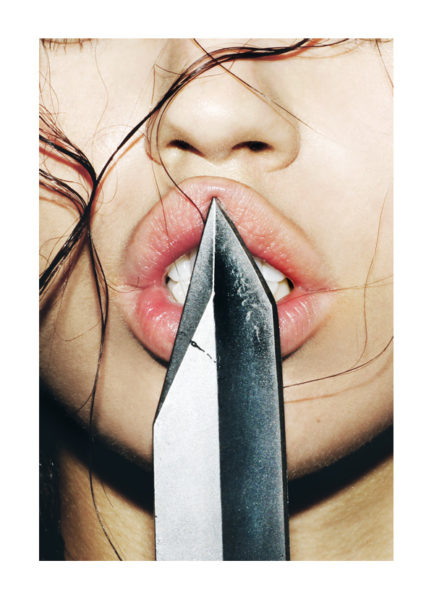 Oh! & a very happy belated birthday to the lovely Ivy.

Wish I could’ve told you so in person 😉 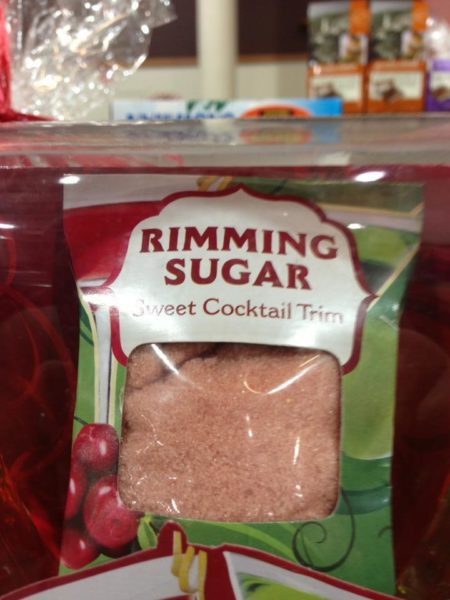 Nothing beats a sweet rim.