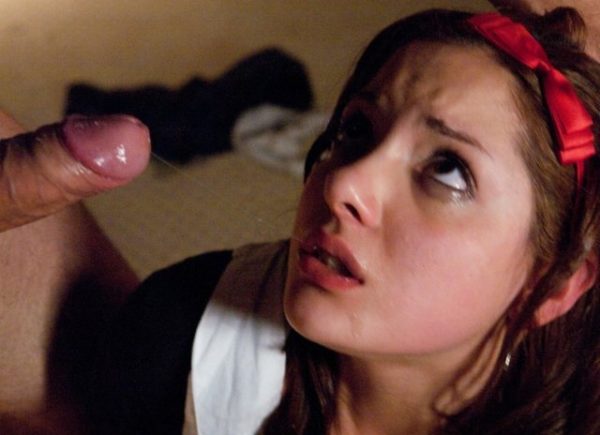 (Note: This should be a general note for all posts of this nature. The acts described herein are consensual. I was comfortable with the direction that the encounter went in and I was equipped with a safe word if I felt any of my limits being pushed or anything of that nature.)

I had been horribly bad. He had tried to spank me and I had kicked him away. I winced. I braced myself for something horrible.

But I should’ve known he wasn’t the type to go crazy on me right there. I’m sure some would have just resorted to hitting so hard my teeth rattled in my mouth. But, he knew that sort of punishment would achieve nothing in the long-run. He knew the way I learned and he knew exactly what would get to me.

I crawled over beside him and knelt by his left leg. I hoped he would find the act endearing enough to stop punishing me. But it wasn’t nearly that easy. I sat there in silence for a good ten minutes before he started petting my head, a good fifteen before he unzipped his jeans and told me to crawl under the desk.

He fucked my face so hard I cried. Partially from the strain on my jaw. Partially from knowing how bad I had been. It was an almost wonderful release, punctuated by his snarl that little brats like me didn’t even deserve to have his cock in their mouths.

Soon, he pulled me up into his lap and cleaned me off. He held me, calmed me down, kissed my forehead. I choked out a thank you. He just pulled me closer and let me bury my face in the crook between his neck and shoulder. To average society, I’m sure, the entire ordeal makes no sense.

We had an understanding. There was security in our risks. There was freedom in limitation. There was trust. There was emotion.  There was pure, brutal honesty in the strangeness of our needs and our suffering. And from that there was a beauty in just being, in some odd way, completely and totally understood. 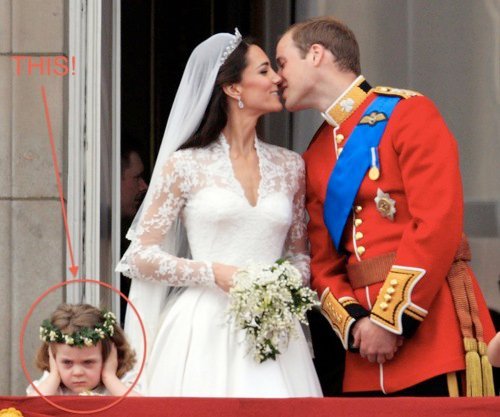 How I feel when a few of my anglophile friends won’t stop discussing the royal wedding. 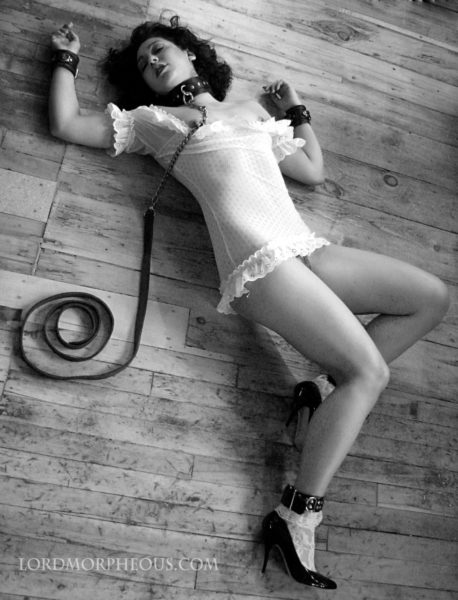 Mmm. Is that a challenge? 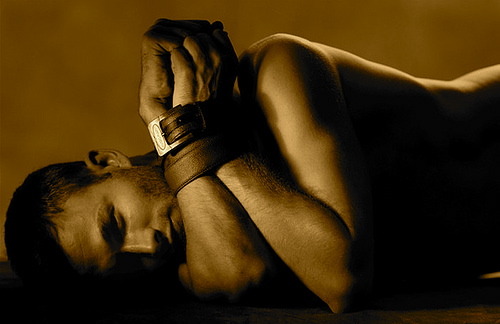 I’ll admit it. Sometimes I get curious.

Clearly this is an offer I can’t refuse.

Knives?  You’ve got my attention.

If you’ve seen the show, you’ll know exactly what I mean when I say that a friend of mine and I have something like this going. No, I’m not in love. And, no, we’re not involved. We’re just the “series of escalating dares” kind of people.

A series of escalating dares.

When people buckle and thrash like that, I just can’t control myself. I think it’s one of the sexiest, most graceful (yet feral and animalistic) things ever. 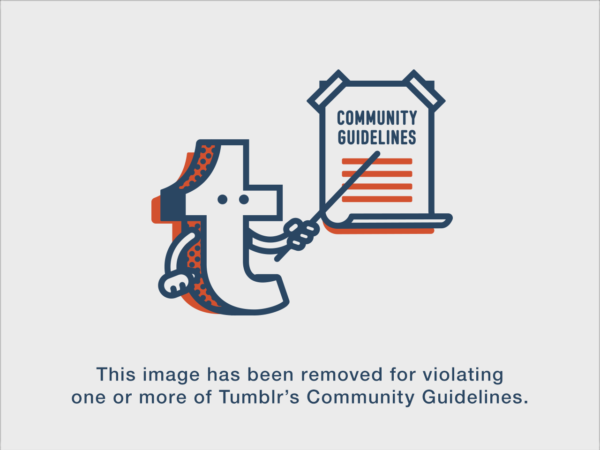 It was so kind of you to take me under your wing and teach me all about the art of performance. I’ve been practicing in the mirror just like you told me to. I know you must be awfully busy, but I could always use another go at rehearsing some of the finer points of our technique.