It’s a serious skill, here are some of the things I’ve learned in my years of study: 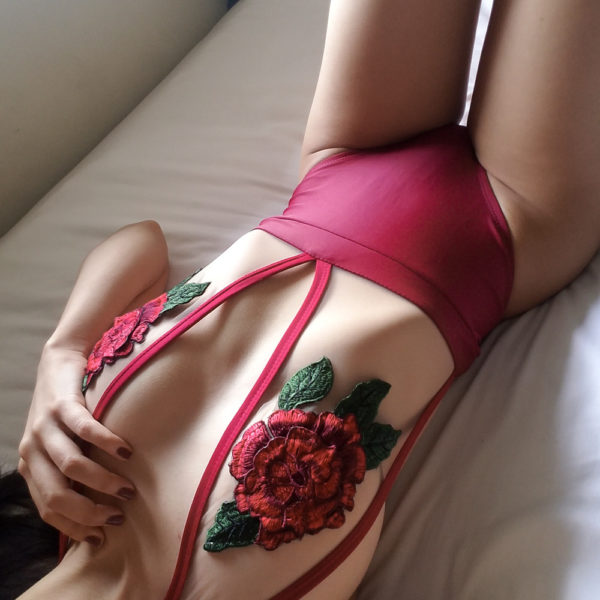 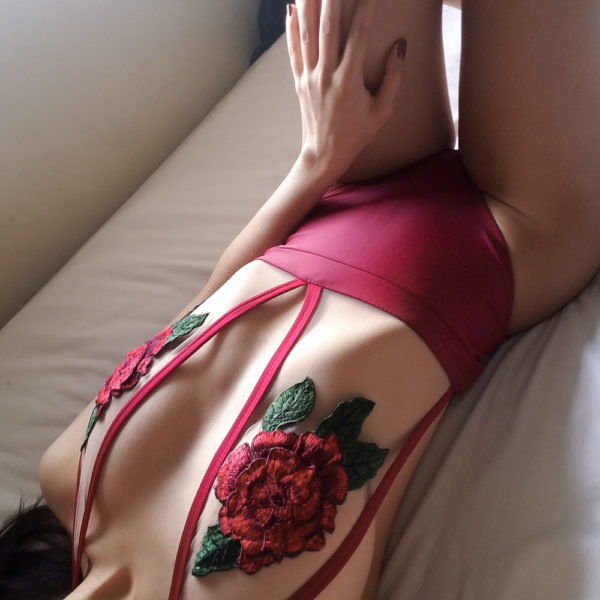 My boyfriend got me the cutest bodysuit ever, and i’m never taking it off 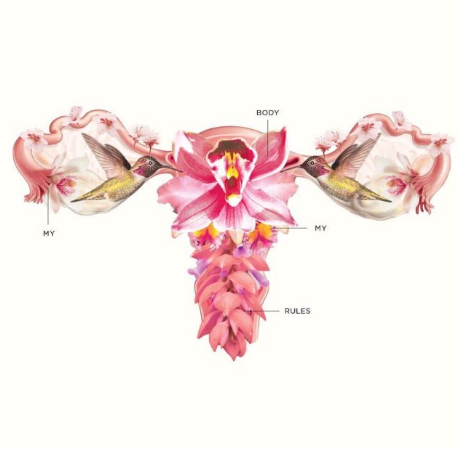 Oh my gosh I love this.

We were half way through a decadent dinner, taking our time, smiling too much, enjoying the rare opportunity to chat, just the two of us. We found ourselves discussing cultural expectations and ethical non-monogamy, congratulating ourselves on finding a good balance.

“I’m just glad I’ve finally figured out how to respond when dudes make snide comments about my wife fucking other men,” he said, taking a sip of his drink. My smile faded. “Seriously?” I knew he was being serious but the word slipped out,  I was surprised, “They say it as an insult?”

He put his drink down slowly, “Well… yeah.” He was tentative.

“You mean like, dirt bag guys you work with say that, or your friends?” I shouldn’t have asked, I could feel my cheeks getting warm.

“Pretty much everyone. At some point,” his voice was quieter as I took this in. He explained, “The last time it happened we were on Kyle’s porch after finishing up that job on ____ Street. We were having a beer and shooting the shit, I made a dig about Kyle being in trouble with his girlfriend, which he was. It obviously hit a nerve because he shot back ‘Yeah well at least my girl doesn’t fuck other guys.’” I put down my fork, quickly losing my appetite. I liked Kyle. I thought he was a gentleman. He always flirts with me and makes me feel pretty. I didn’t know what to say.

“It’s easier to deal with now that I know how to respond.” he continued, carefully. “People expect me to be insulted, but I’m not, I just look them in the eye and smile and ask them why that makes them uncomfortable. They expect me to be ashamed, but I’m not. The comment itself shows their ignorance. Sometimes I say something condescending like ‘I know that’s hard for you to handle.’ It shuts them up.”

I was quiet. I wanted to defend myself. I wanted to rant about how Kyle has been divorced twice and had a hundred one night stands before settling down with his most recent obnoxiously controlling girlfriend. I wanted to hiss about how jealous he was, and how he obviously wanted to fuck me. I wanted to slam my glass on the table and yell about how I fuck way more women than men yet it’s the dick that makes people uncomfortable. I said nothing.

me, logically: it’s never gonna happen
the tiny hopeful goblin in my brain: but what if it did 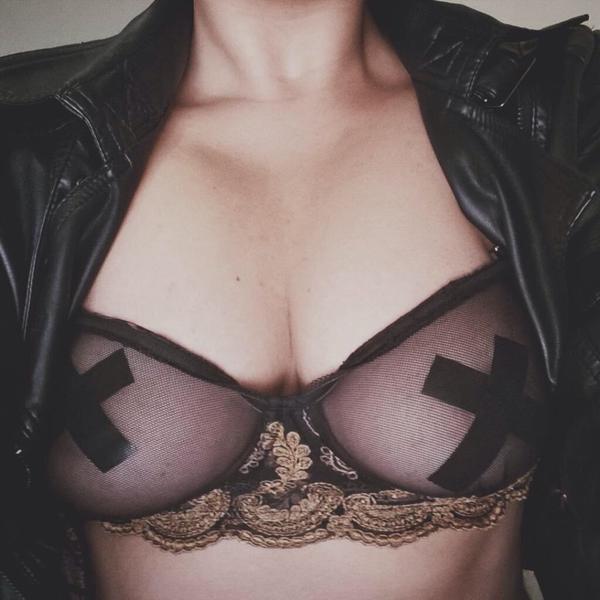 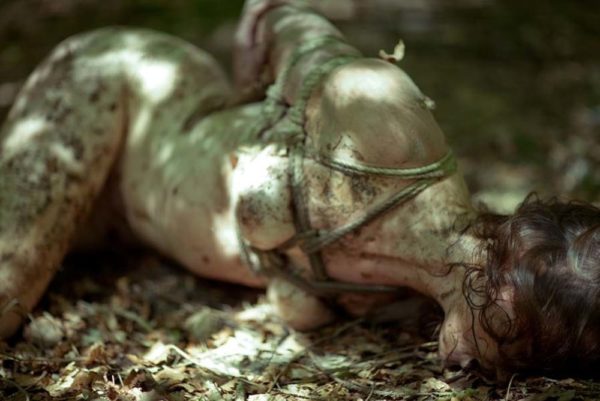 “One way or another, we mark the things we love, like channels with buoys, trails
with blazes on trees, days with hours, bodies with stones.”

– Anne Pierson Wiese, “How We Memorize.” 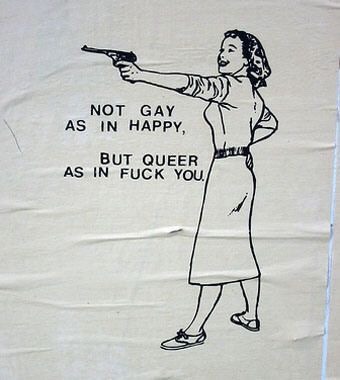 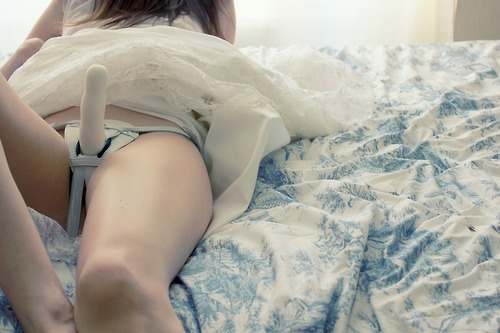 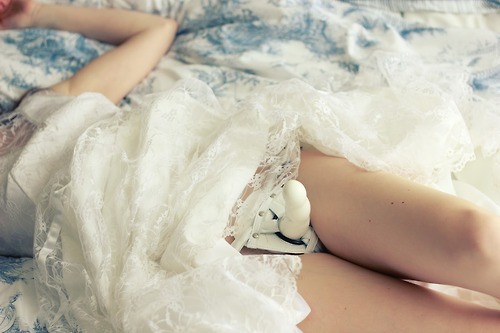 I literally bought a harness and I’m too much of a baby to wear it ever but like this is definitely an aesthetic I can get behind.