A guy on okcupid was like “hi yes I think we have a lot in common you should go listen to this podcast I did to learn my perspective on poly.”

Like. This guy is either so awkward or lazy that he’s like let me just show her this podcast. Bitches love podcasts.

Or he just wants to plug his podcast like here’s my new mixtape.

Regardless, what is this fuckery? 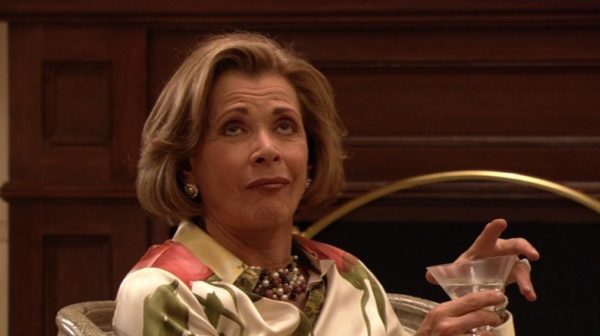 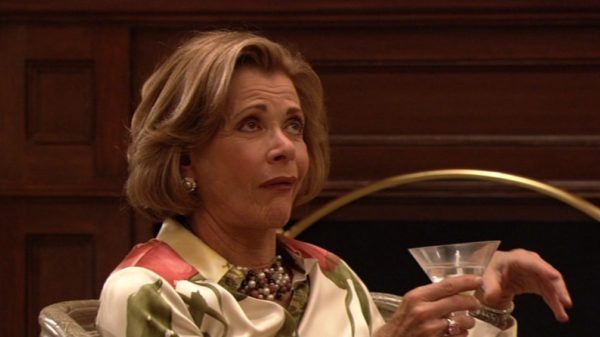 Trust me, kiddo. I know.

And I hate the whole reverse negging that comes with a guy congratulating himself for reaching out to me because “I’m sure you get tons of messages.” Like I’m supposed to give him a pat on the back for being brave enough to reach out to me.

When I was a little girl, well-meaning relatives told me I was far too intimidating. Which really meant that for a guy to talk to me, he’d have to overcome the fact that I came off as someone who didn’t need somebody to reassure her of her inherent value. I even get messages from guys that say I’m intimidating or that I “look like a challenge.”

It’s just as misogynistic as telling a woman she’s “hot for a fat girl” or that “you don’t usually date girls who look like her” because it comes from the same place of wanting the woman to feel grateful that you gave her a chance. Trust me, you’re not doing me any favors by talking to me.

The people I’ve been most attracted to were the ones who didn’t treat my achievements like a potential dealbreaker, who didn’t call me “intimidating” but instead called me fascinating or clever or exciting.

This has been a rant. 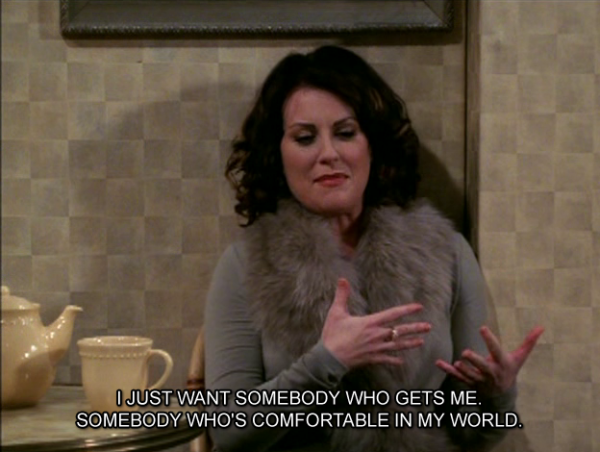 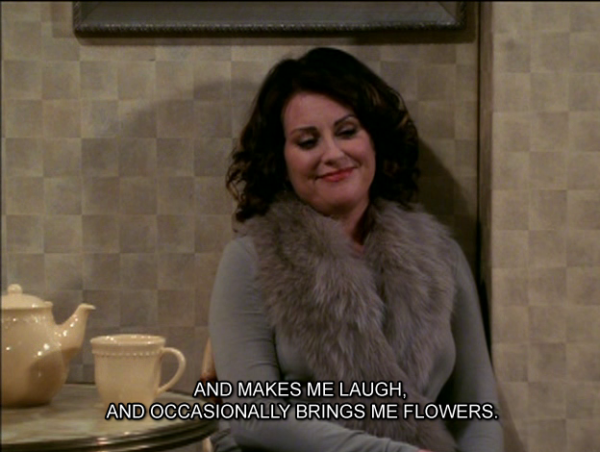 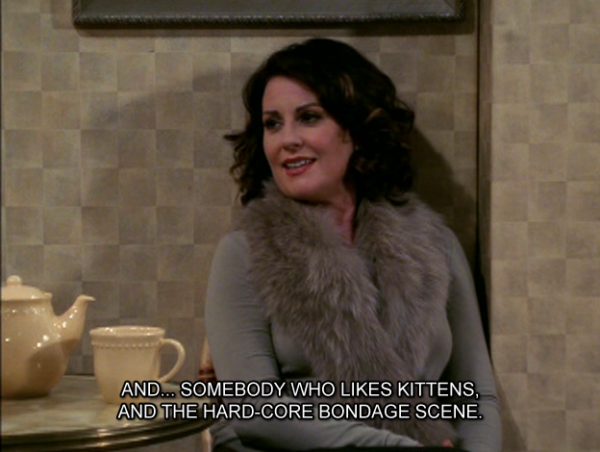 So, I’ve been exploring okcupid a little for playmates.

Most of my prospects have been pretty bleak.

But lately I’ve been talking to somebody who seems to have some similar interests. 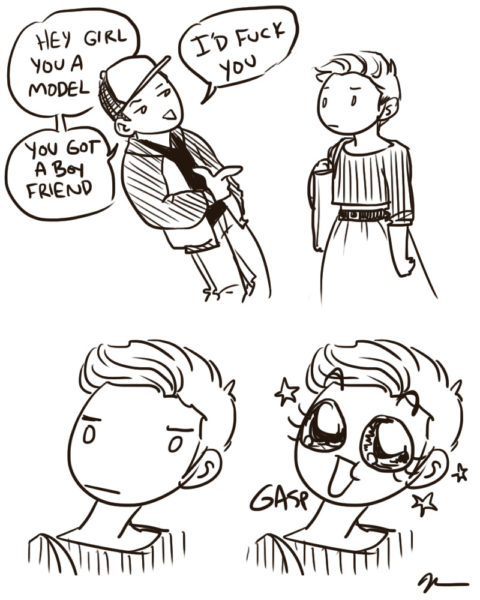 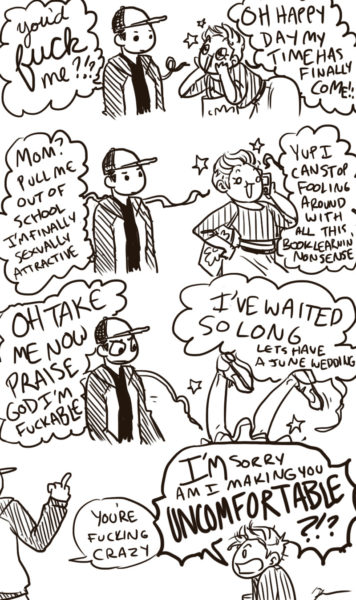 Or, rather, how I should’ve responded to some of the things people said.

But ignoring them worked, too.