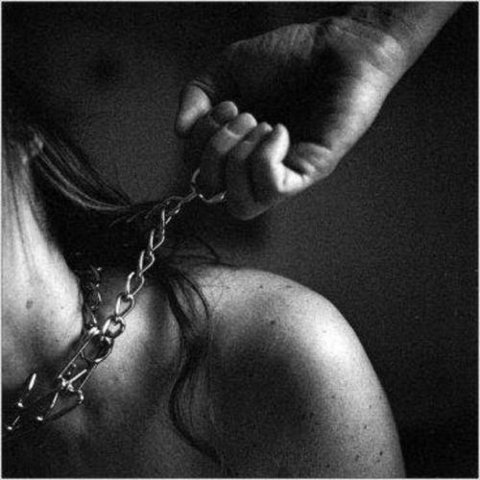 Probably the part of my forays into puppy play that has had the largest impact is having to eat something off the floor.

It’s also, pretty much, one of the few things I do. I’ve never worn a tail. Barking makes me incredibly uncomfortable. Besides leashes and collars, the only puppy play-esque stuff I’ve done is being made to eat out of a bowl on the floor.

It’s indescribably humbling. You make a mess. You wind up with more than half of it on your face. The first time I tried, it was yogurt. On my cheeks, on my chin, on the tip of my nose. I had to wait for the person dominating me to clean it off. I wasn’t allowed to speak, I wasn’t allowed to stand up. I felt more helpless than I had some times that I had spent tied up.