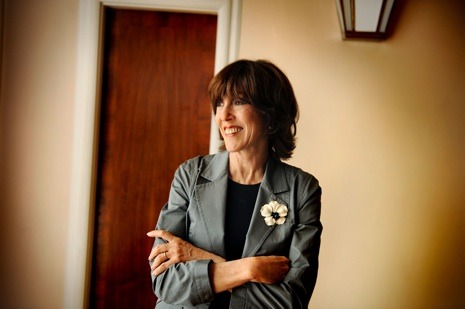 Her advice was unparalleled. At one of our lunches this past January, I was sheepishly describing a male companion’s lack of support for my professional endeavors. She nodded in a very “don’t be stupid” way, as if I already knew what I had to do: “You can’t possibly meet someone right now. When I met Nick, I was already totally notorious”—note: Nora was the only person who could make that word sound neither braggy nor sinister—“and he understood exactly what he was getting into. You can’t meet someone until you’ve become what you’re becoming.” Panicked, I asked, “How long will that take?”

Nora considered a moment. “Give it six months.”

This woman was such an inspiration. She will be dearly, dearly missed.