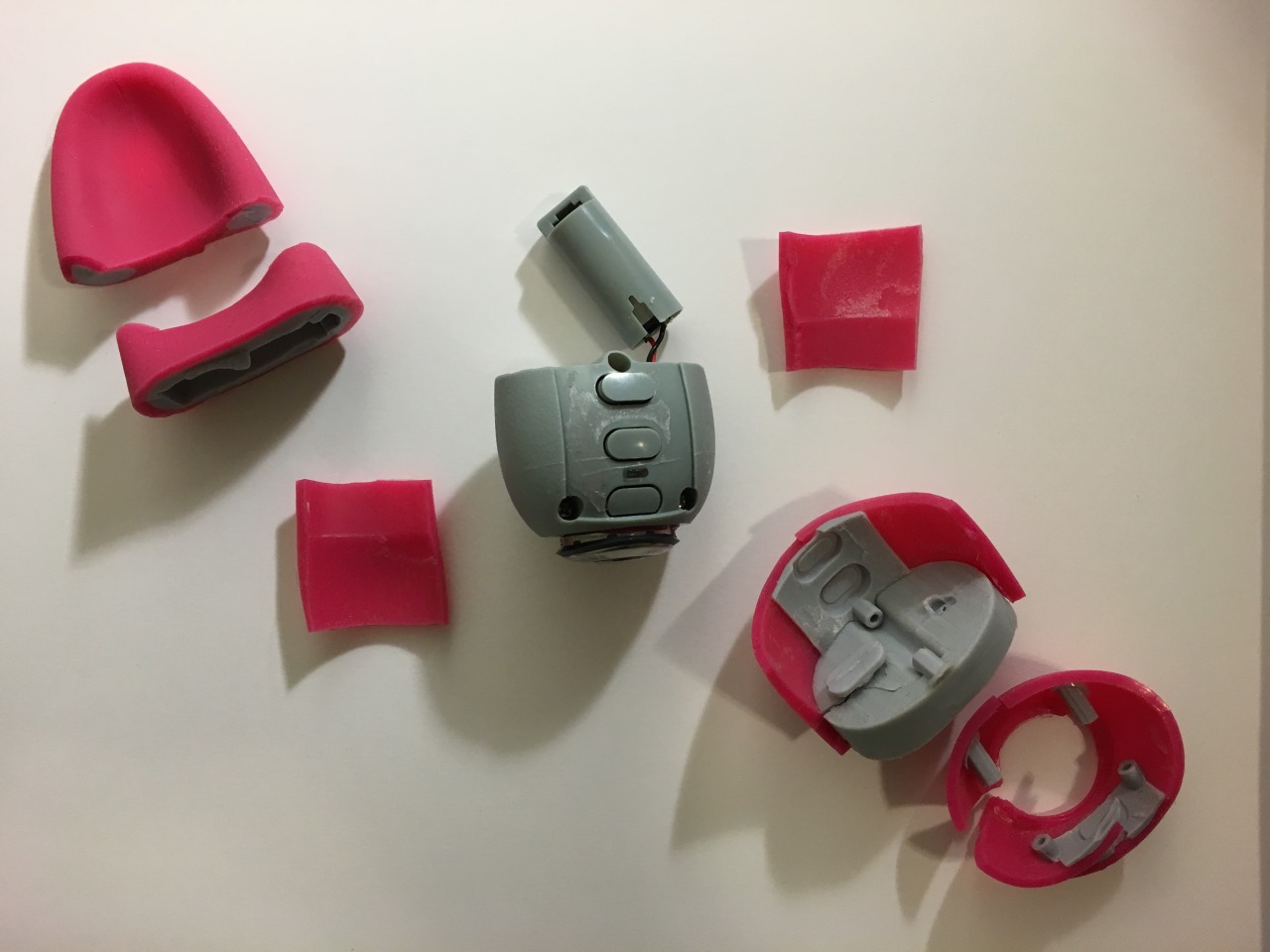 I haven’t taken this apart yet, but I expect to find a battery, a little piece of breadboard to handle timing, and the LED that lights up that little window to show that the toy is charging. (That metal dome on the bottom is the charging contact that rests against the base, which is notoriously a little tricky to get seated just right.)

My guess is they assemble this thing in stages: injection-mold the plastic assembly shell, drop in the electronics and screw it shut, paint some glue on the outside, place that in a new mold and inject the gray silicone shape, place THAT in the final mold and inject the colored silicone, and finally seal on the charging cap. The only apparent glue was on the hard plastic, which makes me think the heat of the molding process sticks the silicone shells together seamlessly. If there are sprues from filling the mold, they must be on the bottom, where the cap attaches. It’s a neat way to make a seamless assembly–which not only looks lovely, but keeps it watertight.

The actual motor is really strong for its size! When I switched it on post-dissection, it rattled VERY loudly on the operating table and walked itself around in circles as captured above. Immediately after this video was taken, it shook itself hard enough to snap one of the two little wires connecting the motor to the battery. I’ve been tinkering with a few DIY sex toys lately, I and I had vague thoughts about trying to incorporate this into a different apparatus, but I’ll have to see if I can solder the wire back together first. I’ll be sure to update if I do. 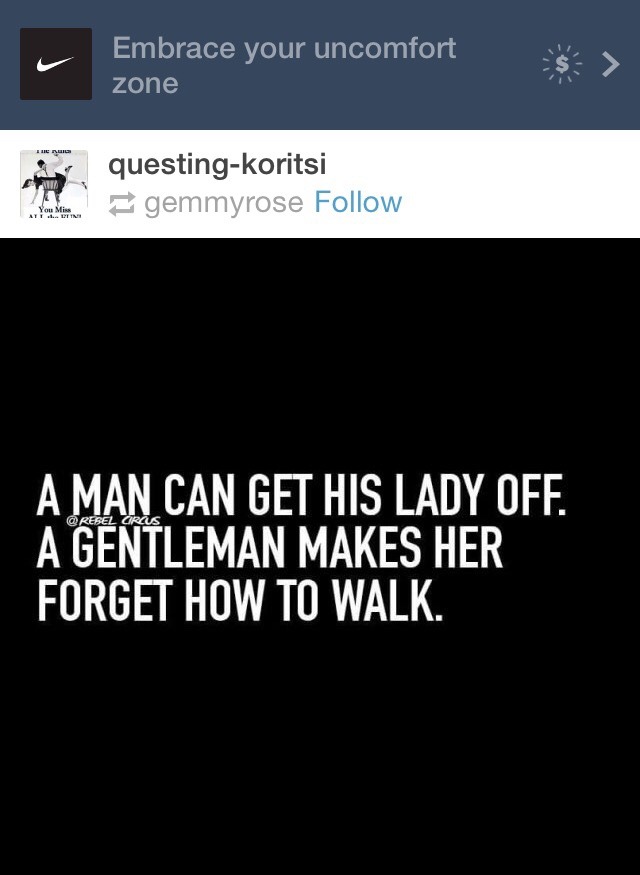 Okay, on the one hand: I don’t talk about this side of myself much, but lord, “Jason Momoa” + “manual labor” has startling results in my downstairs area.

On the other hand, that second gif loaded last like a punch line, and now I want to read sweet and funny fanfic about Jason Momoa haplessly trying to make friends with a train.