“Take a moment and really LOOK at the diorama!” said the museum docent. “And close your eyes.”

“Don’t just picture it! Try to feel it. Hear it,” she urged.

I peered at the fanciful nineteenth-century taxidermy case, which featured two lions fighting a probably racist caricature. Ivy, standing a few feet away, was waging her own battle with contained laughter.

“What do you hear?” said the docent.

“Are you in creative writing?”

I looked at her, a bit furrowed. I realize that higher-education students come from many age brackets, but I am pretty far from passing for an undergrad.

“No?” I said, with a bit of hesitation; I mean, writing was—in a way—the reason I was here to visit.

“Well, if you were writing a story about this moment,” she forged on, “what would it feel like?”

I looked at the sand heaped around the bottom of the case, and the wild-eyed, splay-legged camel within.

Ivy and Flora, actively pretending not to know me, were no help at all. It took me a few more minutes to escape and flee toward the larger east gallery, blessedly free of taxidermy, during which they were busy charming each other.

It was another hour before Ivy sidled up to me, alone, in a side room filled with burial artifacts that no one had ever bothered to sort.

“Usually when I’m considering whether to have a scene with someone,” I said, “I’d start with a conversation about our… you know, kinks and interests.”

“Right,” said Ivy. “But I think we’ve got that covered.

“Has it really been that many years since the first time we interacted?”

Later still, at the hotel, I ran my fingertips down her arms and felt her prickle and shiver. She was standing very still, lips parted; I ran my fingers back along her thigh, drawing her skirt up, and up, and up—until it became clear that she had chosen to forgo her panties for this first meeting with a new old friend.

“Naughty girl,” I murmured, smiling. “Is it all right if I call you that?”

She nodded, and took a deep breath. “What should I call you?”

“Okay, Mister,” she said, in a voice that didn’t sound very grown up at all. 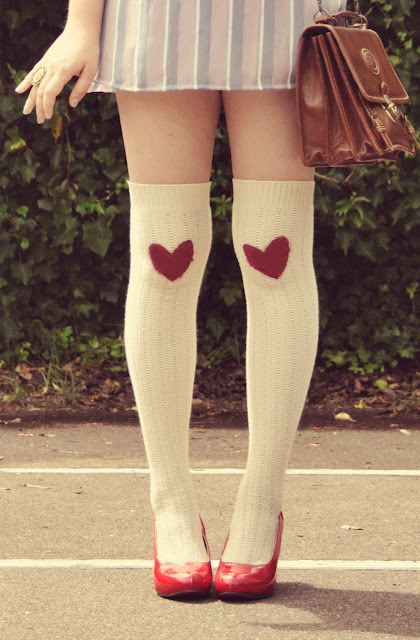 Did something naughty yesterday with a certain somebody, and I feel all glittery and sore today.

I swear, the measures some people will take to get me back on tumblr.