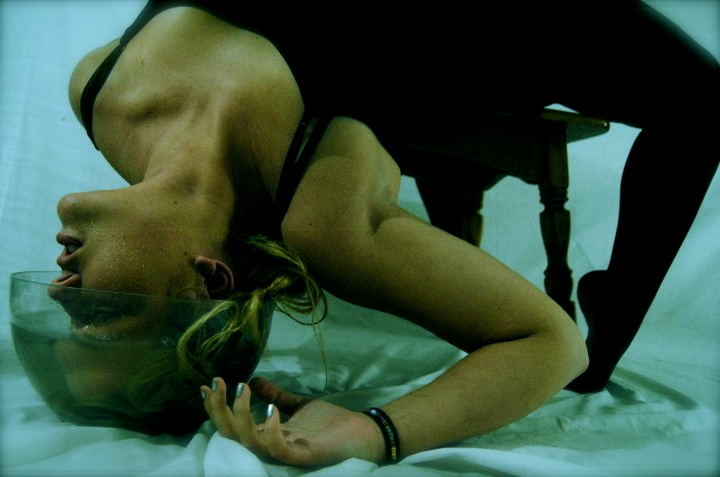 Housebound Ch. 09 is up at Literotica. 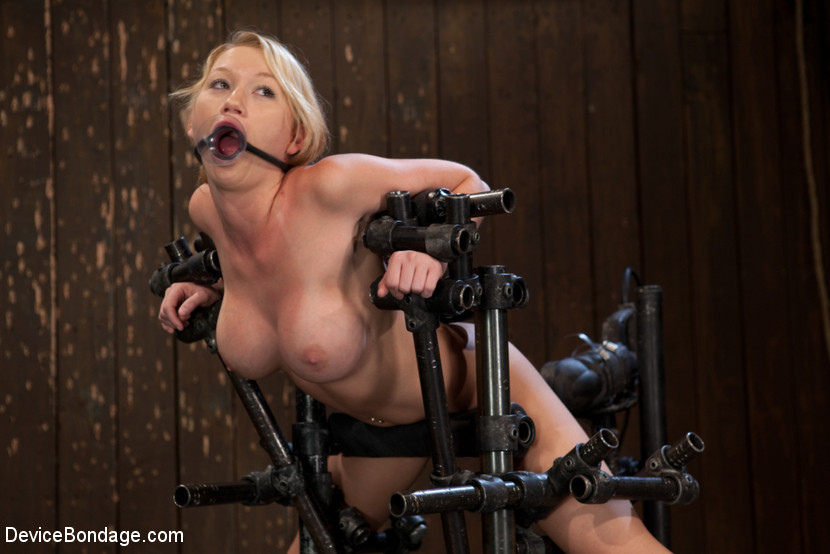 “You do understand what we’re doing here, don’t you, Stacy?” he said, cupping her breast in one hand as her body shook slightly from the motor working away behind her. “I mean–breaking you, certainly, that much is obvious. Breaking you systematically, down into a collection of screaming nerve bundles and drooling holes. But beyond that?”

Stacy lolled her head back and tried to focus her eyes on him, panting through the ring. The double pump shifted its angle slightly, and a little whine escaped her throat, her aching back stiffening a little as the rods found a new place they hadn’t pummeled as thoroughly yet.

“We’re making you a part of something more.” He laced his fingers through her cotton-candy-fine hair and helped her meet his gaze, grip tight and sure. “We’re making your body understand that it’s a machine too. An uncomplicated machine, beautiful in its elegant simplicity. A machine that serves.”

A few days ago she would have glared at him; a week ago she would have fought like a wild animal. Now, after enough time trapped, helpless, fucked and used by the tireless device, she could barely manage to keep herself from sobbing–for mercy or for more, she wasn’t sure anymore.

“Machines have controls, Stacy.” He released her breast, just long enough to slap it sharply with one hand, then again, then again. She jerked reflexively with each blow, but in truth she could barely distinguish pleasure from pain, and he knew it. “Machines can be turned on. Or turned off.” His hand found her throat and squeezed just a little. “Machines do what they’re built to do. And we will build you back up again… starting very soon.”

He let go of her throat, and she sagged, shuddering. He toyed with her hair again, undoing the snaps on his fly and freeing his cock. “Would you like me to show you what the next piece of your construction is, what’s-left-of-Stacy?”

As he began to fuck her open mouth, all she could think through her own moaning was that she finally felt complete.