She’d bought the little white flower panties on his instructions; he liked to yank them to one side when he spanked her, or stuff them in her mouth. She kept them after they broke up, because hey, no point in throwing away perfectly functional underwear.

The first time she masturbated in them she didn’t even get off: she’d been frustrated and moody a lot since the breakup anyway, and sometimes she just got tired, shut the laptop and went to sleep. But the next morning, seeing them in the laundry bin, she couldn’t stop thinking about the way they’d felt. Different than the regular, smoother cotton-nylon she was used to. They rubbed. They clung.

Breathless. She was her younger self again, the way she never had been with him, no matter how many times she called him Daddy or got turned over his knee. Instinctively, she fumbled for a pillow and shoved it up against herself the way she had done before she learned to use her hands: she needed them to stifle herself, anyway, with the sounds that wanted to squeak out of her throat at that feeling.

She never came, pillowfucking, pantyfucking, but it wasn’t even about that. She got a dozen more pairs and soaked them through every day, drifting along in a haze of arousal and squirmy need and that addictive thread of shame. Once, she bought a pair of someone else’s panties online, feeling like a perverted basement-dweller and blushing to the roots of her hair the whole time. When they finally arrived, she wadded them against her face and humped her own brains out all night.

She’d figured out what she had once known and forgotten: she didn’t need to hand-feed her pussy. She didn’t need to let it have a moment of release. And if she kept it stoked, kept it hungry, kept it nestled in flower-fresh clean white fabric, all she had to do was come along for the ride. 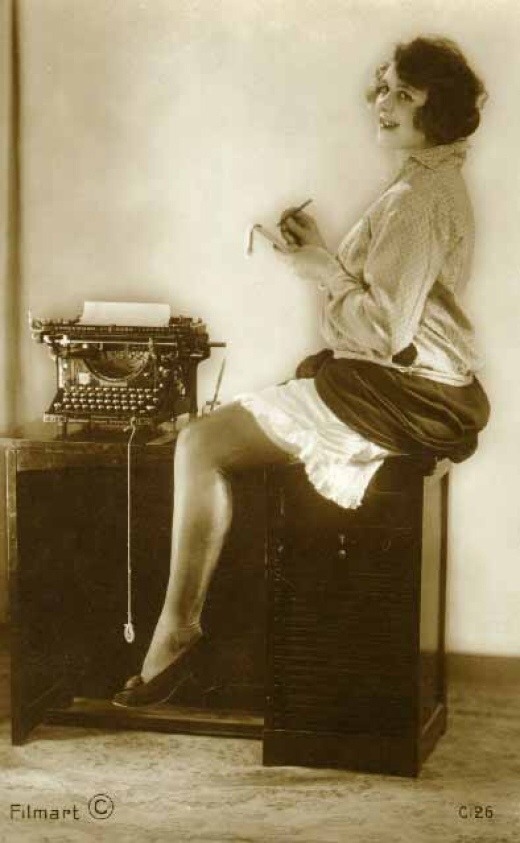 I was thinking about this earlier. It legitimately terrifies me and I want to say I don’t want to do this because it’s so frightening or too dangerous. I look at this and start to get a taste of the sort of things I would experience in this situation, a hint of that primal flight response, the struggling, the panic. And I get turned on. Of course I want to do this. It’s frightening and dangerous.

The interesting thing is that from the other side, it’s not about the fear, not about the danger—at least for me. You’re completely safe. There’s no way I’m going to let anything serious happen to you, no matter that you’re naked, bound and completely helpless. If you didn’t trust me, after all, there’s no way this scene would even have started.

The water and the ropes serve the same purpose: they constrain you, remove your options and your ability to choose what happens to your body. They reduce you to reactions. They make you an instrument, to be stimulated or denied, no matter how you fight. (They also make you wet.)

You can always go limp, when I make you fight me. You can always refuse to react, or at least muffle your reactions. Not when I drop you into the tub, though. The reason I put you in there is because I can make you panic. You’re back to a thrashing, panicked thing beneath me, your body struggling even though it will make you run out of oxygen faster.

In a moment I’ll haul you out, turn you over to cough, watch your chest and back heave with your frantic breathing. And then maybe I’ll play with you, in your dripping, helpless state, before I drop you in again. It’s a shortcut way to create a specific behavior. The struggle is what I want from you, and right now, it’s what you’re going to give me.

The uniform inspections at St. Tantalus Academy For Wayward Young Ladies are mostly about how fast an inspection can proceed without a uniform. 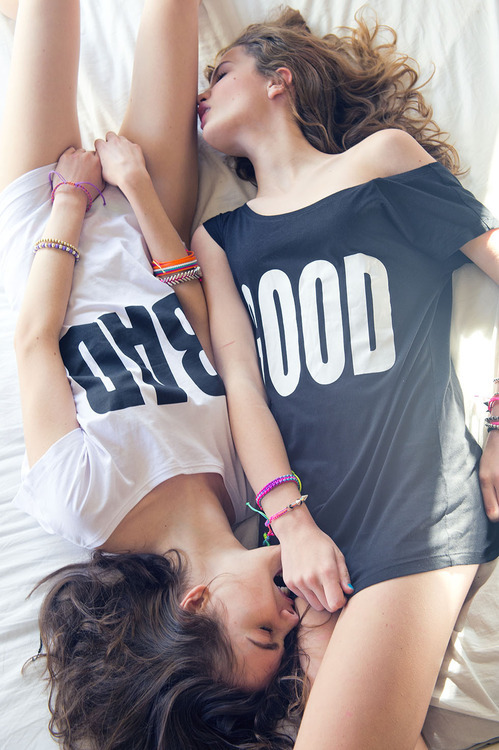 He picked out their outfits day by day whenever he went out of town (business trips, mostly, or scouting, or someday–they dared to hope–finding them another playmate). Some days they got to wear pretty, modest things like nice young ladies, and even leave the house. Some days they didn’t get to wear anything at all. And some days they had to flip a coin to see who had to wear the good-girl shirt, and who got to be bad.

The only rule the bad girl couldn’t break was about their jelly bracelets. They both wore them, and just like in schoolyard stories, the bracelets got broken when they did specific things. The good girl inevitably ran out by the end of t-shirt day. They only got more when he came home again, his briefcase full of presents, so he’d know by the colors on their wrists exactly what they’d done after all. But maybe if this time they were VERY good, or VERY bad, they could make him come home early.