Bless your heart, my dear and precious reader. A moment’s thought would surely have brought you to the epiphany that the Institute, of all places, follows APA or GTFO. 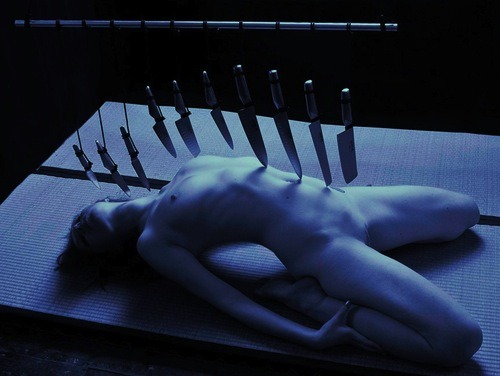 Oh, my sweet and darling readers. You’ve been so good. You’ve been SO patient. I have so much gratitude for your excellent behavior; I can only hope this will be worth the wait.

Housebound chapter 8 is live at Literotica.

Behavior Correction Case File #451: Justice. Subject displays excessive libido, to the point of interference with her day-to-day life, comorbid by exaggerated focus on her own genitalia and a self-centered objectification fantasy. Subject displays high-risk behavior by reaching out to strangers on the Internet to deal with these issues.

While one might read Justice’s dossier and decide that an “insatiable little fuckslut” is exactly what the Institute aims to produce, her case in fact demonstrates a known issue encountered in later stages of treatment. The issue centers on self-absorption. Even after accepting an orgasm control regimen and having her self-concept reduced to “nothing but a hole,” the subject may end up in a psychological cul-de-sac where her own satisfaction is both paramount and unattainable.

We at the Institute, of course, wish nothing more than to help our subjects transcend such obstacles on the road to becoming their best selves. The first step for Justice is a hard reset–a period of weeks during which she will be used, punished, rewarded or locked away in the dark completely at random, until she can no longer imagine a logical pattern of reinforced behavior and all previous training is effectively erased. This is traditionally quite hard on the subject, but necessary, and within the parameters of her assessed resilience.

When she’s ready, we will begin again from scratch, focusing on the following points: that her pleasure is someone else’s choice, and has no relationship to satisfaction; that insatiable need is a baseline state, and comforting; and that in addition to her vagina and vulva, all her orifices are of equal importance, and dedicated to the use of others.

This treatment plan will be effective if followed properly. Nonetheless, there is significant risk that Justice will fall back into her current pattern if not closely monitored for deviation from expected progress. Cases such as hers are among our most important work, so no matter how many times we have to reset her and start over, we are committed to doing this right. 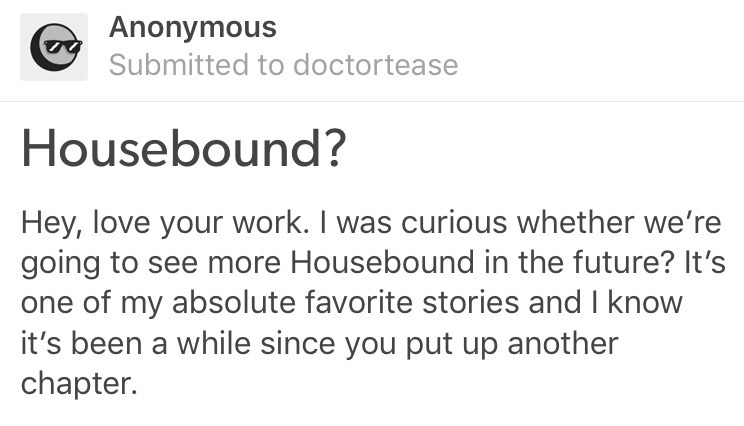